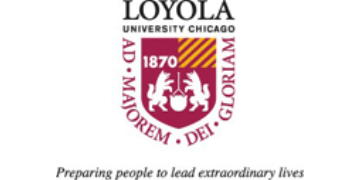 Is this split and/or fully grant funded? :

The Levack Lab is focused on the prevention and treatment of implant associated infection. The candidate will participate in the development of biofilm models as well as novel animal models of infection and biofilm. Dr. Callaci’s laboratory focuses on the effects of alcohol on fracture healing. The candidate will focus on novel methods for the evaluation of mesenchymal stem cells in fracture patients. The ideal candidate should have experience with small animal research, cell culture techniques, and molecular biology techniques. The candidate will engage with all aspects of laboratory research including budgeting, experimental design and conduct, data interpretation and presentation, manuscript preparation and grant writing. Preference will be given to candidates who possess strong communication skills, time management and task orientated.

The applicant should have a PhD or MD and previous background in Stem Cell biology, Immunology, or Inflammation.
Fluent spoken and written English
Mouse and Rat experience preferred

The applicant should have a PhD or MD and previous background in Stem Cell biology, Immunology, or Inflammation.
Fluent spoken and written English