Chair of the Department of Internal Medicine 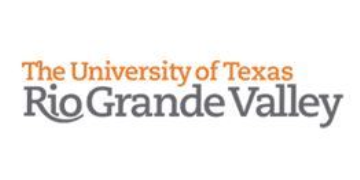 Chair of the Department of Internal Medicine

Scope of Job:
The School of Medicine (SOM) at the University of Texas Rio Grande Valley (UTRGV) seeks an individual with an outstanding record of patient care, scientific achievement, grant support, scholarly accomplishments and mentoring as its Chair of the Department of Internal Medicine. Dynamic leadership, communication and interpersonal skills, and keen vision are required. Reporting to the Dean of the School of Medicine/Senior Vice President of UT Health RGV, the Chair will be responsible for building and maintaining the highest quality patient care, including establishing outpatient cancer services, creating robust research programs, championing high quality graduate medical education programs, and prioritizing medical student education.

Specific responsibilities include the following:

Working at The University of Texas - Rio Grande Valley

A New University with a Long History

Our new university will also be home to a School of Medicine and will transform Texas and the nation by becoming a leader in student success, teaching, research, and health care. UTRGV will enroll its first class in the fall of 2015, and the School of Medicine will open in 2016.

Now, the evolution and connection between these two institutions is coming full circle as UT Brownsville and UT Pan American are being established as a single, new university and medical school, with a single, new identity—The University of Texas Rio Grande Valley.