Assistant Professor in English and Africana Studies: African and African American Literature an... 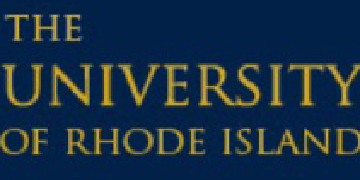 English and Africana Studies are historically linked departments with a long and deep tradition of collaboration in shared courses, graduate supervision, faculty association, and public programming. We are seeking to attract a diverse pool of job applicants for this position. A key pillar of URI’s mission is to “inspire an enlightened community that is characterized by vibrant cultural diversity; that embraces difference; that is built upon a learning environment that fosters respect, understanding, and social justice; and that rejects prejudice and intolerance.” Our departments seek candidates whose principles align with that mission. Duties and Responsibilities:

Teach undergraduate and graduate courses in African and African American literature and culture.

Maintain a record of publication in the field.

1. Must possess or be near completion of a Ph.D. in English, African American Studies, Comparative Literature, American Studies, or an appropriate related field (ABD candidates will be expected to complete their degrees before 1 September 2022).

3. Demonstrated ability to excel in teaching.

2. Specialization in one or more of the following areas: (a. transnational and global approaches;
b. comparative ethnicity and race studies; c. Digital Humanities; or d. Public Humanities).

Please attach the following 4 (PDF) documents to your online Faculty Employment Application (no single attachment should be larger than 9 MB):

(#1) A letter of application, which includes a paragraph detailing your experience with and commitment to justice, equity, diversity, and inclusion in the areas of higher education applicable to this position. 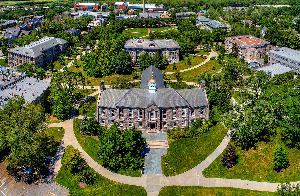 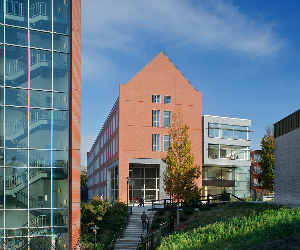