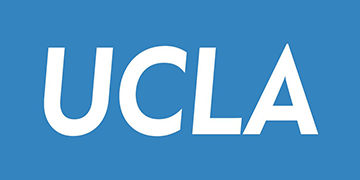 
A part-time position for a Project Scientist is available at mid-level rank, supervised by Dr. Connie Kasari at the Semel Institute for Neuroscience and Human Behavior in the David Geffen School of Medicine at UCLA. We are looking for an enthusiastic, resourceful, and dedicated researcher interested in working in research studies for children with ASD targeting social skills, communication, joint attention gestures, and a number of other core characteristics common to children with ASD. The incumbent will also work closely with community members, parents, and teachers.

The Kasari Lab is part of the Center for Autism Research and Treatment (CART) in the Semel Institute for Neuroscience and Human Behavior at UCLA. The Lab's research focuses on the core characteristics of social communication in children with ASD. Projects are carried out primarily in school and community settings with the goal of improving communication and relationships with others. The Kasari Lab is devoted to creating interventions that are successful, backed by research, and able to be implemented in everyday settings.

A successful candidate will have the following qualifications: