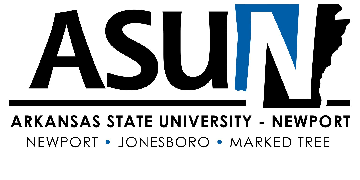 The Instructor of Certified Nursing Assistant (CNA) is responsible for the instruction of Certified Nursing Assistant (CNA) students in the didactic, skills lab, and clinical arenas. Providing a quality education for program students and performing instructional-related duties and responsibilities in accordance with the philosophy, mission, policies and procedures of ASUN and the Health Profession Programs. Serving as a teacher, mentor, and facilitator of learning. This is a part-time position on the Jonesboro campus. Some travel between campuses may be required.

·        Maintain accurate records on all students, including but not limited to attendance records, schedules and course requirements regarding hours of instruction and content.

·        Evaluate and document student’s progress through the testing, observation, and assessment of skills attained

·        Communicate effectively with students, and all those affiliated with the course, including staff at clinical training facilities, CNA Lead Instructor, and Coordinator for Patient Care Technician. 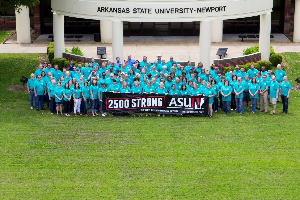 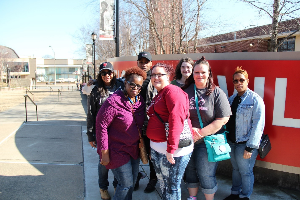 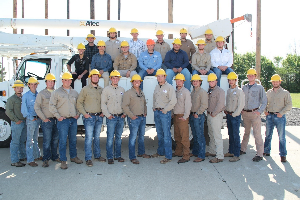