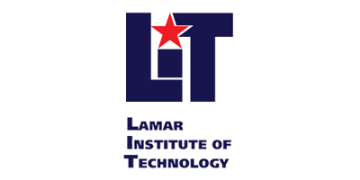 Job Summary:
This position is responsible for teaching courses as assigned. This position reports directly to the Department Chair of General Education and Developmental Studies. Hours vary depending on need and course schedule.

Job Conditions:While performing the essential functions of this job, work is normally performed in a typical classroom/office environment with moderate noise.

LIT Expectation of Quality:Employee will support the mission of Lamar Institute of Technology by providing high quality, professional services, timely responses and solutions to customer requests.