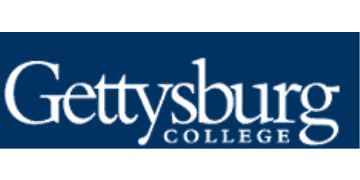 Gettysburg College has been witness and participant to some of the most significant events in the history of our nation. Chartered in 1832 to provide education for the residents of south-central Pennsylvania, the College was a neighbor to fighting between Union and Confederate troops in July 1863. On July 1, math professor Michael Jacobs cancelled classes after telling his students that their minds were no longer on their lessons. Pennsylvania Hall, the College's first building, served during and after the Civil War battle as a hospital for the wounded, treating more than 700 Union and Confederate soldiers. On November 19, 1863, Gettysburg College students walked from Pennsylvania Hall into the historic town to hear President Abraham Lincoln deliver his legendary Gettysburg Address. 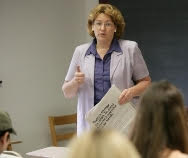 President Dwight D. Eisenhower was also closely associated with Gettysburg College. Following his presidency, he returned to Gettysburg to live and served the College as a member of its Board of Trustees. He wrote his memoirs in what is today the College's Admissions Office, now known as Eisenhower House. 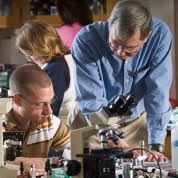 Gettysburg's founding principles embrace a rigorous liberal arts education that fosters a global perspective, a spirit of collaboration, a dedication to public service, and an enriching campus life. Currently ranked among the best liberal arts colleges in the United States, the College is committed to preparing more than 2,500 students from 40 states and 35 countries for the opportunities of a changing world. Students may choose from 36 majors, pursue interdisciplinary and self-designed majors, or complete one of several cooperative and dual-degree programs. More than 180 full-time faculty members - 95 percent having a doctorate or the highest earned degree in their fields - teach at Gettysburg, where the student/faculty ratio is 11:1 and the average class size is 18 students.

Get job alerts from Gettysburg College straight to your inbox